As one of the only eight nations to have won the World Cup, The England National Football team can count itself among the international elite teams. However, there is a prevailing sense within the country that the team consistently underperforms, with their only World Cup win coming in 1966 on home soil.

In many ways, the country is the home of football.

Want to see how England will do in the Qatar 2022 World Cup? Click the links below to bet on your favourite World Cup matches! 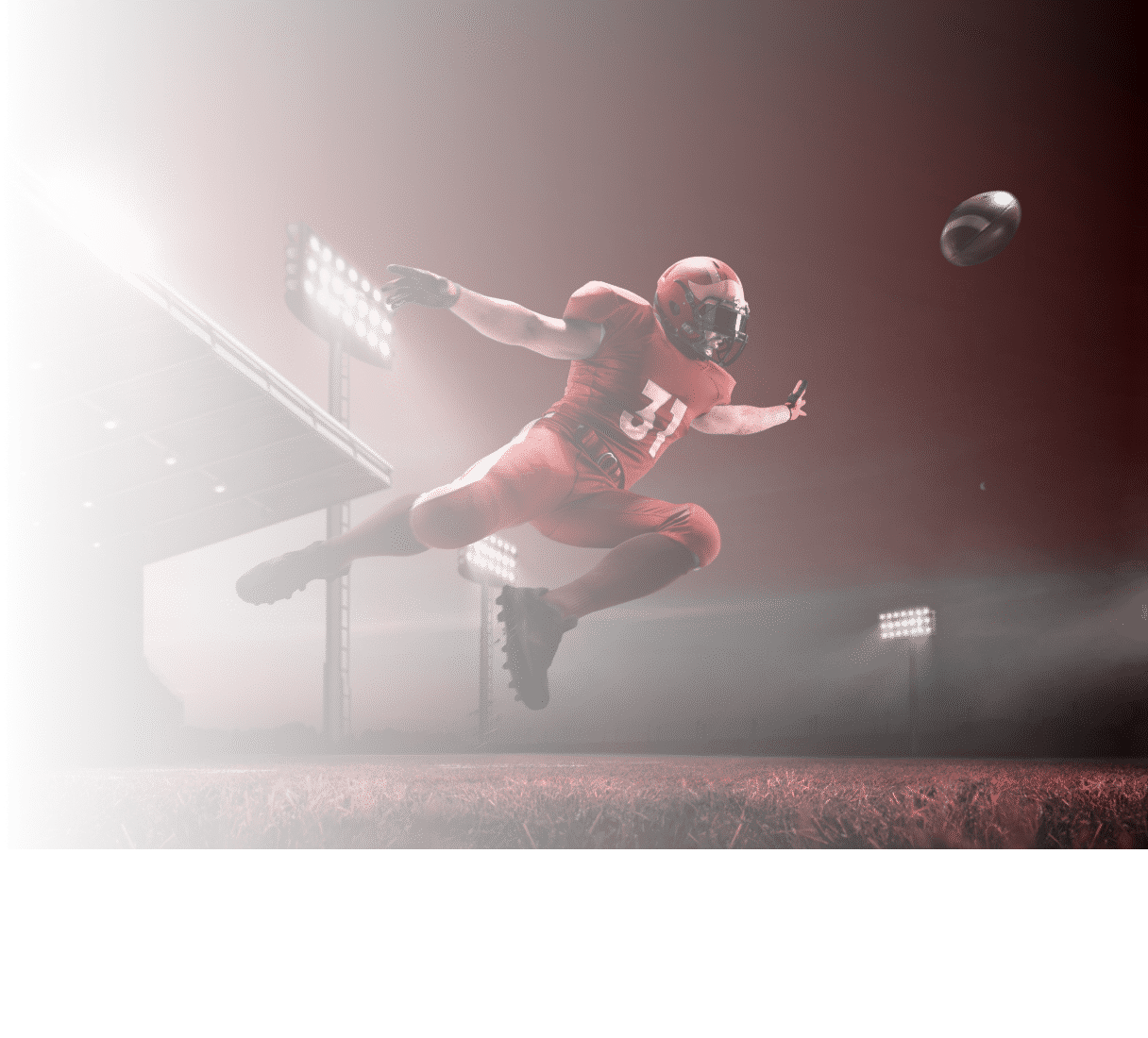 There is no national team in football older than England. While FIFA was only set up in 1904, the England National Football team played their first match decades earlier in 1872 against Scotland. It was the first international football fixture ever contested.

The team’s opponents were far from varied until football engulfed the rest of the world. Until FIFA started to find its footing, the England National Football team only played against Scotland, Wales, and Ireland.

In 1923, as countries worldwide started taking football seriously, England moved into Wembley Stadium. However, England missed out on much of the initial wave of excitement around the sport as they broke off from FIFA in 1928 and wouldn’t return until after the Second World War.

In 1946 the England National Football team rejoined FIFA and suffered their first few losses on home soil shortly after. However, the 6-3 defeat to Hungary in 1953 made England realize that other teams had progressed much faster. This fact was compounded when Hungary beat them in the reverse fixture 7-1 shortly after.

Until the appointment of Alf Ramsey in 1963, England line-ups were selected by a committee (although Walter Winterbottom was still the manager up to this point). The change in tactic wielded immense results almost immediately as England won the 1966 World Cup after beating West Germany 4-2 in the final.

By 1974 the English football Association grew impatient with the knighted Sir Alf Ramsey, though, and he was dismissed after the team failed to qualify for the 1974 World Cup.
World Cup Heartbreak

The 1980s seemed a real opportunity for England to take home a second major trophy, but controversial incidents and talented players proved to make the path unnavigable for the team.
The 1986 World Cup quarter-final loss to Argentina is one particularly remembered not just in England but around the world. Argentina’s first goal came after the legendary Maradona punched the ball into the net out of the referee’s view. Four minutes later, the diminutive Argentinian scored what is known as “The Goal Of The Century” to seal victory for the South Americans.

In the 2000s, the English football Premier League started to take the world by storm, and a plethora of home-grown talent formed what many people saw as a golden generation. Stars came from every corner of the pitch, including many Champions League winners such as Rio Ferdinand, John Terry, Steven Gerrard, Frank Lampard, Wayne Rooney, and many more.

On paper, it looked like a team that should have been able to sweep aside all before them. However, the quarter-finals appeared to be the team’s limit until England failed to qualify for Euro 2008 altogether, and fans realized the golden generation was passing its peak.

At Euro 2020, England got to their second major final ever, but was defeated by Italy in a penalty shootout. While there is plenty of quality on the team sheet, many fans have gotten used to the underwhelming lack of quality it translates to the pitch. 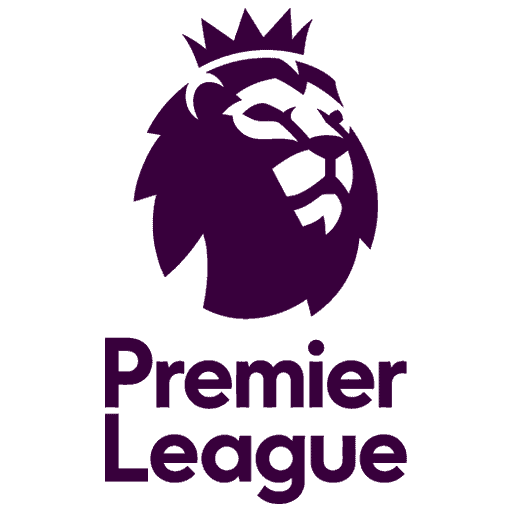