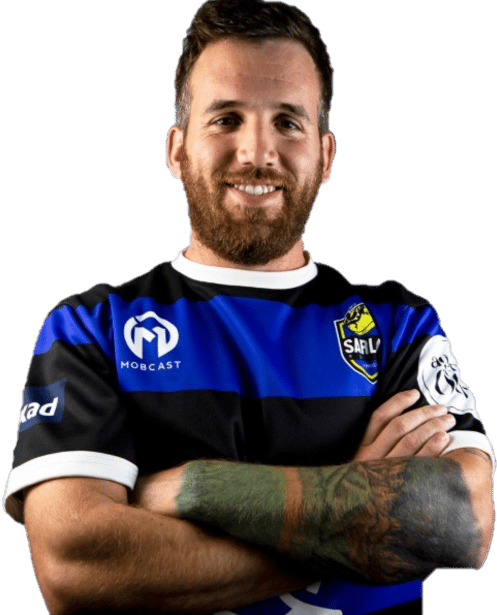 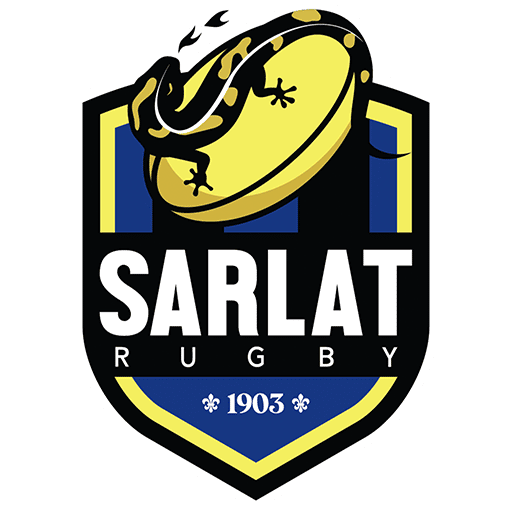 A strength and conditioning coach with a deep passion for rugby, Manuel Padrón now bases himself in France, where he works side by side with Sarlat Rugby Team’s players.

An Argentinian native, Manuel’s rugby baptism was with the Olivos Rugby Club, which he joined at 15 years of age. But, while he loved playing the game and spent an entire eight years as a third row, he soon found his true calling was not on the pitch.

During his studies, he found his real passion was in the science of athletic performance, and he devoted his life to deepening his knowledge and helping the athletes around him perform at their peak. Before long, he was the holder of numerous specialized certifications from USA-based programs like ALTIS and EXOS — qualifications that opened doors to a professional coaching career.

His coaching career got started in 2015 when he was appointed as the assistant strength and conditioning coach for Argentina’s Pumas Sevens team. Here he made a big impression with the other coaches, and he joined the coaching staff on Argentina’s 2016 Olympic squad the following year.

Manuel continued working with Argentina’s national teams for the next few years, first spending two years with the U18 Team before joining the national team, The Pumas, as a member of the coaching staff.

Manuel’s final move would come in 2021 when he joined Sarlat Rugby Team in France’s beautiful Périgord noir region. Here he has used his charisma and big smile to quickly integrate himself into the team, winning over the trust of the players.

Sarlat Rugby recently finished its first season without a single loss since the club’s founding back in 1903, with a perfect 22 wins for 22 games played. The addition of players like Lucas Caneda, Hemani Paea, Ikapote Fono and Dato Okriashvili has turned a team that used to used to play the bottom brackets into a contender qualified for the French Federal 2 championship finals and a brand that has secured a global following, with new fans hailing from every corner of the world.

This performance on the field has attracted the attention of big sports brands like Samurai. Based just across the channel in the U.K., Samurai Sportswear is a leading international kit supplier to sporting clubs from Australia and New Zealand to the English Premiership Rugby division. And, in it has been doing so for the last 25 years. And, in 2021, Samurai came onboard as Sarlat Rugby Team’s new kit supplier.

When word that Samurai Sportswear would potentially become the new kit sponsor for the team first spread, there was more than a little enthusiasm from some of the players. The current kit at the time left quite a lot to be desired. And, while not everyone knew who Samurai was at first, many players did. 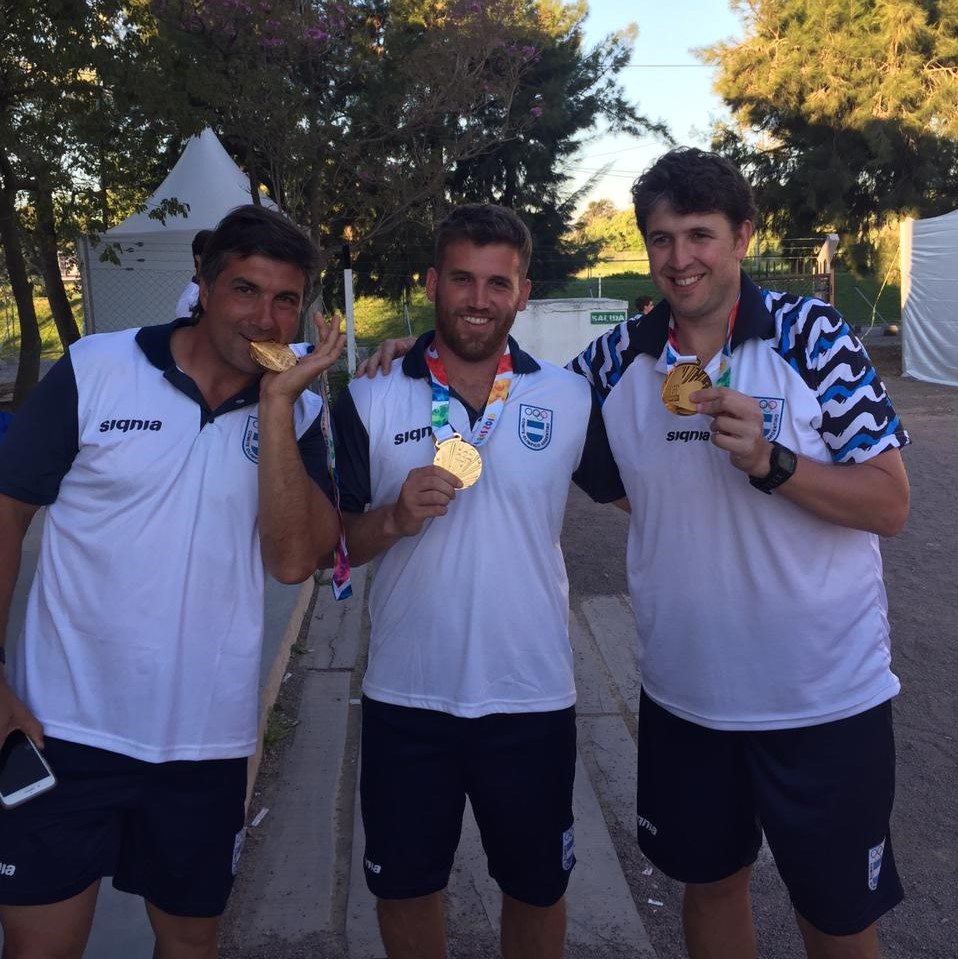 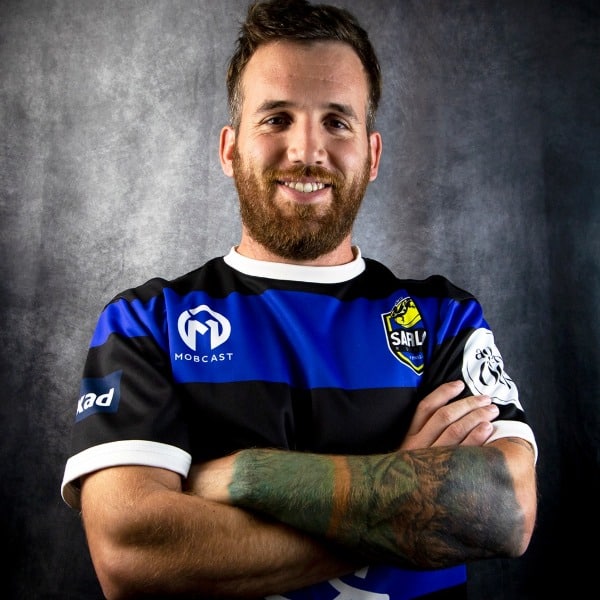 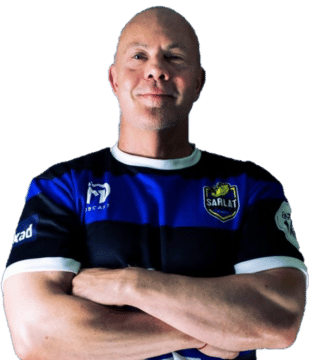 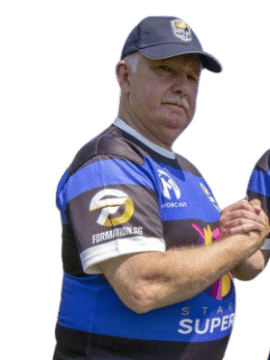 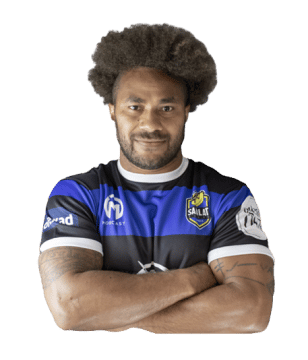 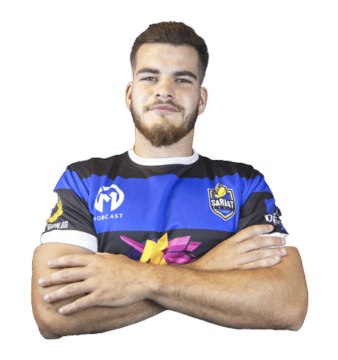 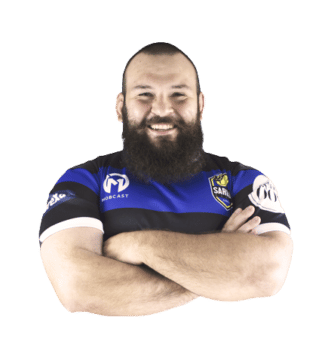 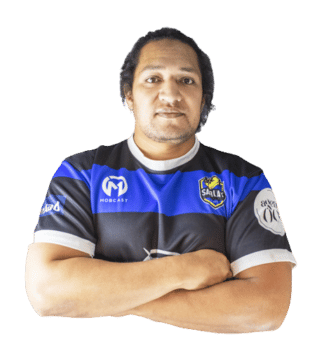 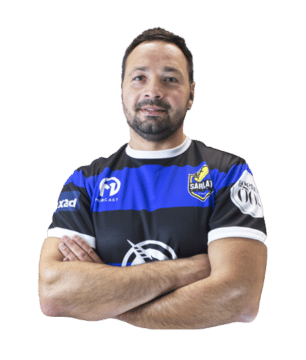 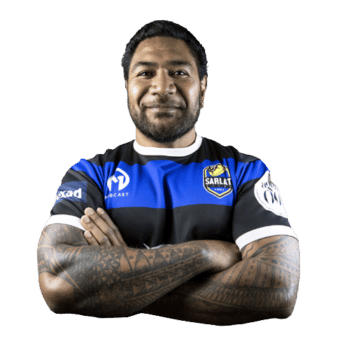 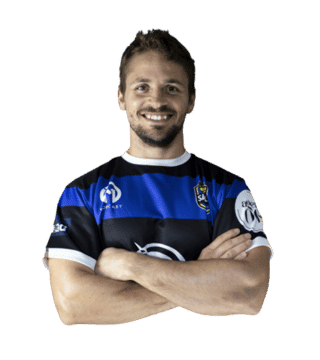