Girona vs Almería Predictions and Odds

Prediction Girona vs Almeria: The competition is gradually becoming more difficult, as it has reached a point where the positions are very hard fought and the teams are going for all or nothing. Girona vs Almeria will be a close match, where both have been able to truncate the opponent’s game on several occasions in which they have met. 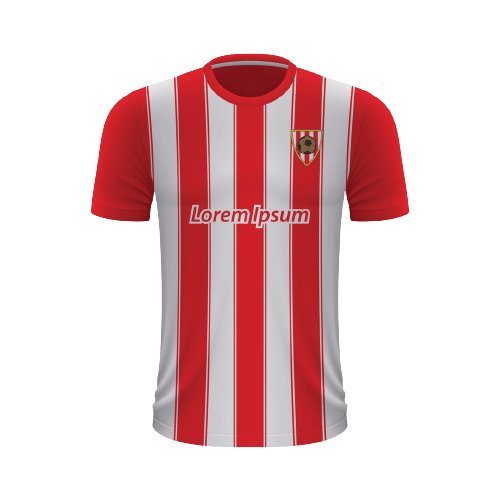 Girona vs Almeria LaLiga Betting tips: The season so far.

Girona look like they can offer more than what they have given so far. They have been seen with some good results that can help them win this Girona vs Almeria. At the moment they are out of danger, but they should not get careless.

Almeria is looking for their way and along the way they have managed to achieve good games, but many escape them and can be immersed in a large number of defeats. In Girona vs Almeria they have a chance, as well as in the duel of the first part of the competition.

Previous Girona vs Almeria Prediction Statistics, goals, protagonists and moreon the pitch it looked as if the Gironins were dominating the match, that is if you didn’t look at the scoreboard which early on started out being beneficial for the Indalicans.

The ball control was far superior for Girona, who had the ball 66% of the match, while Almeria had the ball only 34% of the match. The same happened with the accuracy of the executed passes, for the visitors it was 84%; on the other hand, the locals had a 69% of effectiveness in the combined plays. Even with this, the Gironins shot at the rival goal on 5 occasions, scoring only 1 goal; the Indálicos had 7 shots at goal, scoring 3 of them.

The scoreboard would be opened by Almeria in the 13th minute, when Mendes put a little bomb to his teammate, midfielder Léo Baptistao, who headed the ball into the back of the net. The second goal was soon to follow, when a terrible mistake between the Girona goalkeeper and defender set up El Bilal Touré for the goal.

And then came the third! And a tremendous goal for midfielder Adrián Embarba who took a free kick more than 30 meters from the goal, a direct shot and it went in, congratulations! 38′ minutes and Girona vs Almeria was 3 – 0.

Following this, in the 38th minute, Stuani sent his shot to hit the opponent’s net, but it was disallowed for an advanced position. With this result they would go to the break, Girona needed to react.

In the 47th minute, Miguel Gutiérrez assisted midfielder Rodrigo Riquelme for the home team to score the first goal. In the 76th minute, the Gironins had the opportunity to reduce the score even more, when a penalty was awarded. Striker Christian Stuani would take it, but his shot would be saved by the rival goalkeeper.

And at 82′ another penalty for Girona! Again Stuani would finish off again, without mistakes this time, putting the score Girona 2 – 3 Almeria.

On date #23 of LaLiga will be played Athletic vs Girona and Almeria vs Barcelona, a match that will have to fight hard for the Indálicos.

Prediction for Girona vs Almeria February 2023

Between June 2021 and October 2022 there have been the last five games between Girona vs Almeria, of these two have been wins for the Gironins; one draw and two wins for the Indalicos. What we see from both teams this season is a fairly similar set-up, where Girona’s stand out a little more but Almeria leads the fight. CXSports prediction is a draw in this duel with a 2 – 2, or Girona get the win with a 2 – 1.

Almería
Bet Now
Brought to you by