Nottingham vs Leeds Predictions and Odds

Clubs that stumble during the season are always hopeful that they can achieve more, as in a comeback, even if it is towards the last few games. Sometimes starts cost and it has for both Nottingham vs Leeds, but they want to have life for another season. Maybe only one of them will make it, or maybe both, they must find their place. 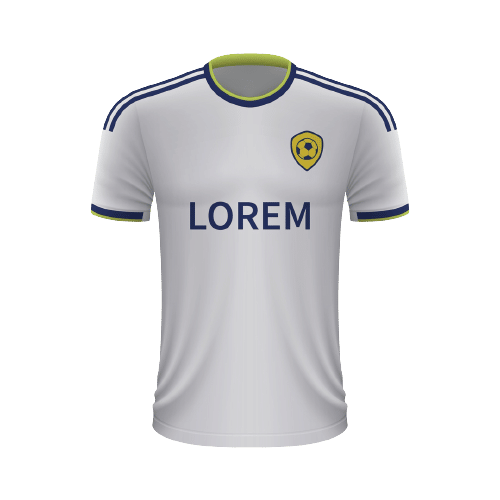 Nottingham vs Leeds Odds and Statistics

Nottingham vs Leeds Betting tips EPL: The season so far.

We have seen how, prior to the break for the World Cup, Nottingham has deepened its efforts to achieve better results, even with the wear and tear of the long run of fixtures. Even more so with the weight of old stumbles. They need to look for a win in Nottingham vs Leeds.

Leeds have failed to be consistent with what they manage to deliver in every game, they struggle hard between tough defeats and some draws and wins. They must look to win in Nottingham vs Leeds if they want to keep their place in the Premiership.

The most recent Nottingham vs Leeds played was in the context of the Championship on 08 – 02 – 2020 and since then these two clubs have not met. Leeds were superior in many aspects of dominance, but lacked the effectiveness to damage the opposition, which Nottingham did have.

The Peacocks managed to keep the ball in the legs of their players for 71% of the game, even delaying their opponents’ advance, but were unable to do so. The Forest side, on the other hand, were satisfied with a meager 29% of possession to consolidate their home game.

Leeds’ control of execution was considerably superior, with their passing reaching 78% accuracy, as opposed to the mere 55% Nottingham were able to achieve. However, despite this display of superiority by the visitors, they only managed 1 shot on target with no positive results. While the home side managed 6 shots on goal, conceding 2.

The first goal was scored in the 31st minute of the match, when Yuri Ribeiro assisted midfielder Ameobi. The rivals reacted and were looking for the equalizer. There were then some clashes between the players, causing yellow cards, the first one for the Peacocks’ defender, Dallas, at minute 35′. And the second one for the defender of the Forest team, Cash, in the 44th minute just before the break.

On the return, more yellow cards than goals for the teams, in the 55th minute, Leeds defender Alioski was cautioned. Changes were being generated in search of an equalizer or to extend the difference in the score. Then, at minute 83, another yellow card was given by the referee, this time to Nottingham midfielder Sow. Later, at 90′ + 4′, it was Forest forward Diakhaby who was booked.

The second came just when it looked as if there was nothing more to do for either side. Lolley would send a ball to his teammate, striker Walker for Nottingham vs Leeds to finish 2 – 0.

On date #23 of the Premier League, Fulham vs Nottingham, a match that will also be difficult for the Forest team, and Leeds vs Manchester United.

Prediction for Nottingham vs Leeds February 2023.

The closest Nottingham vs Leeds games that have been given date from 2018 to 2020. These have ended in two wins for Forest, three draws and zero wins for the Peacocks. The performance of these clubs this season has not been that different between them.

But it does highlight the huge defensive lapses of Nottingham for having an overload of goals against. While it is true that prior to the World Cup break Leeds also had the goal average in the red, it was not as high as their opponents. It is possible that the final result of this match will be 2 – 0 or 2 – 1 in favor of Leeds.

Do you want more information about our other EPL games? Access the predictions available on our website.

Leeds
Bet Now
Brought to you by