Lions vs. Packers Prediction and Odds

Two very evenly matched teams lock horns in the final round of the season in the Lions vs. Packers 01/08/23 game, where both will try and take their seasons a step further. 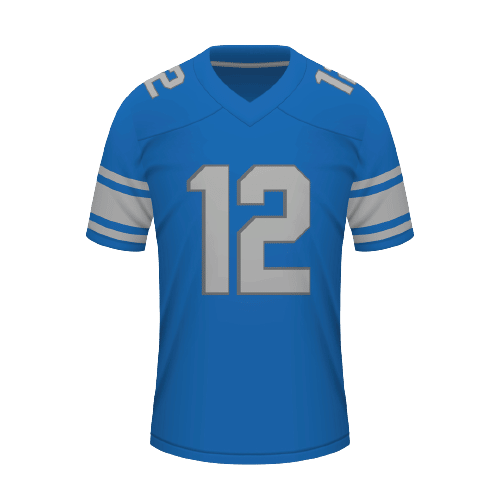 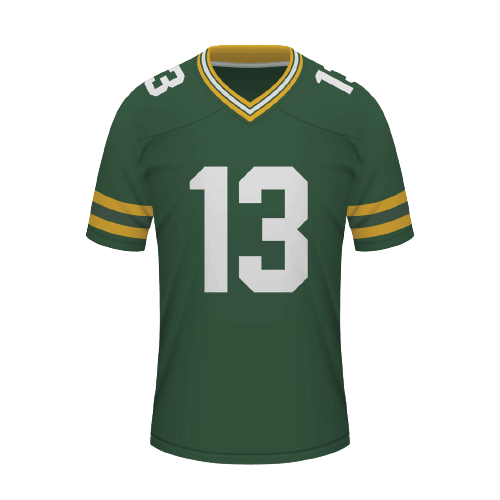 Rivalries in football don’t go back any further than the Lions vs. Packers series, which goes all the way back to 1930. At the time, the Lions were called the Portsmouth Spartans but moved to Detroit in 1934.

They’ve been long destined for a tense relationship, having first shared the NFL’s Western Conference in 1933. They continued to battle in the division for almost four decades. The only difference is that their battles are now played out in the NFC North, which both sides have been a part of since 1970. By most measures, no rivalry has been running for as long in the NFL as this one.

The sides have continued to juke it out for division titles in recent years, with one matchup in 2014 delivering the title to Green Bay. The largest comeback in the series’ history happened as recently as 2015 when the Packers fought back from a 20-point deficit to win 27-23. Green Bay also won the title in 2017.

Lions vs. Packers Odds and Statistics

Both sides have enjoyed long winning streaks at points, which is no surprise given how long they’ve been playing for. However, the Lions enjoyed the longest period of dominance, winning 11 games on the trot starting in 1949. This is even more striking considering that the Packers had only just finished setting the previous record ending in 1945, a 10-game streak that began in 1940.

The Lions are nine games away from matching their record, having won the last two games in the series, winning the previous games 15-9. They still have some way to catch up in the overall series though, which currently stands at 105-74-7 in the Packers’ favor.

Despite the huge number of matches these two teams have played against one another, only 2 of those occasions have been in the postseason. On both occasions, the Packers won, which came in separate seasons in 1994.

Lions vs. Packers NFL Betting Tips: The Season So Far

If the season had game week 8 then we’d be talking about the Lions as one of the best teams in the league. Unfortunately for Detroit, there’s no forgiveness for teams who start slowly. No doubt they’ll still be pleased with the amazing turnaround of the side who lost 6 of their first 7 games. Winning 7 of their 8 since makes them arguably the most in-form side as the postseason approaches.

Those wins have come in all shapes and sizes, too, with dazzling performances at some points and gritty hard-earned wins at other times.

LB James Houston has been a revelation as he’s rapidly ascended from the practice squad to being the side’s wild card. That is a lovely addition to the team’s arsenal as we reach crunch time.

The Packers are just about staying alive in the NFC playoff race thanks to their mean defense, who aren’t showing any signs of fatigue as we reach the deep end of the season. Unfortunately, however well Green Bay perform from here on out, things are out of their hands, and other results are going to have to go the right way.

They’d ideally not have so much riding on the grueling Lions vs Packers 01/08/23 fixture, but it’s not impossible.

This will be close, but we expect Green Bay will make the most of their home advantage.

The Green Bay Packers will win the Lions vs Packers 01/08/23 fixture.

Packers
Bet Now
Brought to you by