LaLiga reaches an important point in the competition, as there is little left to remedy the mistakes of the past. That is why this Celta Vigo vs Atletico Madrid duel is so important, an opportunity for revenge and salvation. 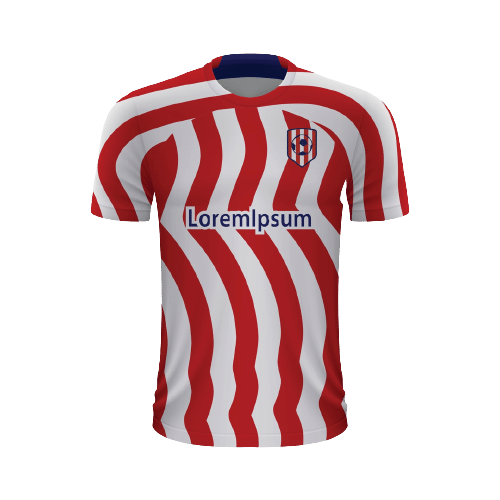 This has definitely not been the season for Celta Vigo, who have been weighed down by the defeats they have suffered. In this Celta Vigo vs Atletico Madrid it is necessary that the Celtics seek to capitalize, although it will be uphill.

It rains a lot of criticism on Atletico Madrid which they have tried to diminish with the participation within LaLiga, but this does not look very good. It is not that they are serious, it may simply be that their game is not good enough for them to do more than remain. In Celta Vigo vs Atletico Madrid could win and contradict the talk.

On 10 – 09 – 22 the most recent Celta Vigo vs Atletico Madrid was played at the Estadio Cívitas Metropolitano. The match was won by the locals, who were clearly superior to the visitors, who between mistakes and sloppiness, also gave away one of the goals of the rival’s victory.

The Celtics managed to have just a little more ball possession, 55%, than their opponents, the Colchoneros, who were left with 45%, that was enough for them. Likewise, the visitors showed a greater effectiveness in their passes, 87%, compared to 82% accuracy in the combinations created by the locals. Atletico Madrid had 4 shots on target, scoring 3 goals, while Celta Vigo had 3 shots on goal, conceding only 1 goal.

The match showed early signs, with a goal in the 9th minute by Atletico Madrid striker Angel Correa, assisted by Rodrigo de Paul. Celta Vigo were relentlessly looking for the equalizer, but the Colchoneros did not stop trying to attack either, despite closing defensive lines and focusing on stopping Celtic attacks. That’s how they would go to the break.

In the 50th minute, an assist from Koke to midfielder Rodrigo de Paul lengthened the distance for the locals in a victory that was becoming more and more comfortable. In the 66th minute, Kondogbia put a ball for the defender, Yannick Carrasco, to do the same and send the ball into the opponent’s goal. Celta Vigo vs Atletico Madrid was 0 – 3.

Finally came the discount for Celta Vigo, Iago Aspas served the ball to Gabri Veiga who was able to put the ball into Oblak’s net. And in the 82nd minute, every player’s misfortune, the defender Unai Núñez put the ball into his own goal, further lengthening the distance between the clubs in that duel, which would end with that result.

On date #22 of LaLiga will be played Real Sociedad vs Celta Vigo and Atletico Madrid vs Athletic, a duel of titans for what could mean Champions spot.

The last five Celta Vigo vs Atletico Madrid matches that have taken place between 2020 and 2022 have ended in 4 wins for Los Colchoneros, one draw and zero wins for Los Celticos. We can also point out the difference in performance that both clubs have had so far this season, with Atletico Madrid being more outstanding than Celta Vigo who even have to defend the permanence. The result of this match could be 3 – 0 or 3 – 1 in favor of the visitors.

Atletico Madrid
Bet Now
Brought to you by