Buccaneers vs. Bengals 12/18/22 Prediction and Odds

The Bengals are steaming into the end of the regular NFL season with enough momentum to look almost unstoppable. This will have the Buccaneers worried ahead of the upcoming Buccaneers vs. Bengals 12/18/22 game. 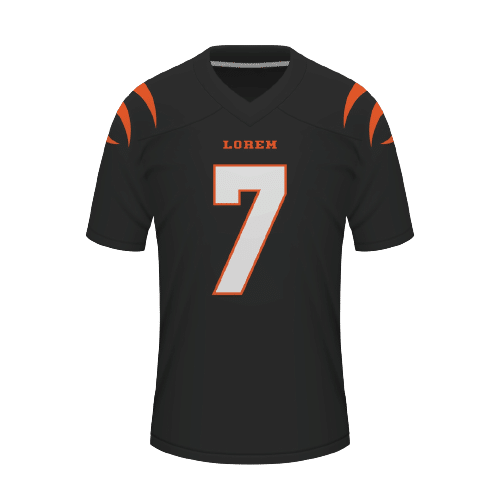 Buccaneers vs. Bengals games come about rarely but first started almost 50 years ago in 1976 when the Bengals beat the Buccaneers 21-0 in Cincinnati.

This fixture only takes place about once every four years and has remained a balanced affair for the most part. The Buccaneers pulled four ahead in the Tampa Bay Buccaneers vs Cincinnati Bengals series until the Bengals started to turn things around with two successive victories in 2014 and 2018 to catch up. The Buccaneers currently sit ahead at 7-5-0 overall.

Buccaneers vs. Bengals 12/18/22 Odds and Statistics

We’re yet to see a Buccaneers vs. Bengals game in the playoffs. However, the two have consistently remained around each other’s level ever since they started playing against each other.

The close points total in the Buccaneers vs. Bengals fixture (Tampa Bay Buccaneers 247, and Cincinnati Bengals 233) shows that the sides have remained neck and neck with one another for the most part, even while competing in different regions.

Buccaneers vs. Bengals 12/18/22 NFL Betting Tips: The Season So Far

Tampa Bay’s expectations for Buccaneers vs. Bengals 12/18/22 need to be kept in check, thanks to the team’s inconsistency within games.

The defense can go from looking rock solid to worryingly shakey within just a few plays. Unfortunately, the offense never seems to hit full steam either, showing glimpses in matches of the side’s potential but rarely meeting expectations for the duration of a game.

Winning the NFC South looked like a reasonable aspiration, but even that goal looks more difficult now, thanks to the injury of left tackle Tristan Wirfs. The main thing that keeps the division in sight for them is the equally poor performances of the others in their division. No side is really striving for greatness, but they often look like they’re just trying not to perform as badly as the other southerners.

The side has come under heaps of criticism for Todd Bowles’ mismanagement. Getting things wrong in the technical area means there’s only so well that the players on the pitch can do, and when they’re not hitting form either, things begin to look worrisome.

Still, whether they come out on top of the NFC South is in their hands, and Buccaneers vs. Bengals 12/18/22 will provide a good indication of how possible this goal is. If Bowles can start making more sensible decisions and the side can adjust to Wirfs’ absence, then a playoff place is more than attainable, but anything past that looks unlikely.

After years of underperforming, last year’s Super Bowl appearance has filled the Bengals with confidence that they deserve to mix it with the best.

It looks more than likely that the team could repeat last year’s feat of becoming AFC champions, even if they didn’t open the season as smoothly as they would have liked. As the weeks have passed, Cincinnati has looked increasingly comfortable and goes into December in the same form that saw them place so high last season.

Their offense undeniably stands up there with the most dangerous in the league, and their defense looks more and more sturdy every game. If they keep accelerating, they can look forward to more post-season success.

It’s not a great time to play the Bengals. Cincinnati is likely to come into the closing weeks of the regular season at full speed, and any side will have a tough time stopping them.

Unfortunately, the Buccaneers haven’t shown many reasons to believe that they have what it takes to slow that train down, meaning this could end up being a dominant win for the Bengals.

Bengals
Bet Now
Brought to you by