Both teams in the upcoming Broncos vs. Rams 12/25/22 will be looking to get a rare win on Christmas day, with the Rams and Broncos looking forward to getting another week of their disappointing seasons over and done with. However, only the most optimistic of Rams fans will see this as an opportunity at the SoFi Stadium for something to build on the closing weeks of the regular season. 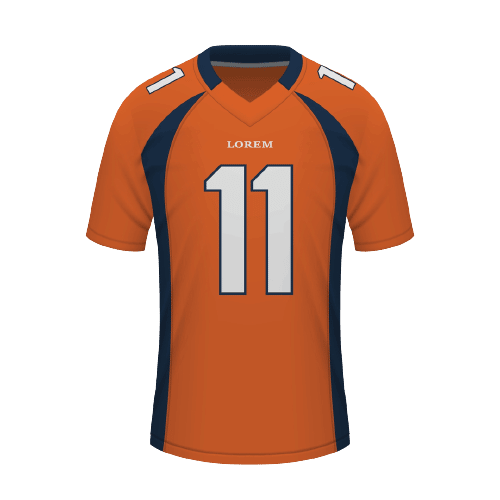 Broncos vs. Rams 12/25/22 Prediction and Odds Preview Games and History

This is another fixture that goes back a long way but, for the most part, has had fairly sporadic matchups. They first faced off in 1972 when the Broncos beat the Rams 16-10. Since then, the games have remained split pretty evenly until the Rams decided to start throwing things off balance with a run of victories that began in 2006 that they’ll be hoping to extend on Christmas day.

They’ve got that recent success to thank for their current lead of 9-5 in the series, although they only just lead on the total points scored with 305 to the Broncos’ 298.

Broncos vs. Rams 12/25/22 Prediction and Odds Odds and Statistics

These teams have never met in the playoffs, but when they meet in the regular season, things tend to stay very close, even if the Broncos fans are getting tired of being behind at the final whistle in recent times.

Broncos vs. Rams 12/25/22 Prediction and Odds NFL Betting Tips: The Season So Far

The Broncos have had one of the league’s least impressive seasons, as their current record of 3-10 suggests, with two of those wins giving hope at the beginning of the season before reality set in.

Better performance on the pitch – if not on the results board – suggests a potential uptick in form and better things to come, but they couldn’t get any worse than the start of Denver’s season. Of course, the side was always going to lean heavily on Russel Wilson but only in the past few weeks has he looked capable of shouldering that responsibility.

There is still a hell of a lot of work to do on the offense. Considering he’s still finding his feet in the side – with the help of coach Nathanial Hackett, it’s very possible that the improvements could keep coming, but we need to start seeing some consistency soon.

Whilst that department is still being worked out, fans are enjoying having confidence that the defense can often be relied on to make up the ground. That bedrock is the main reason that Denver can look forward to a shot at glory next year, but it’s not sustainable to have such disparate quality in the two divisions of the team – even if the offense does show glimpses of their huge potential.

The Rams are struggling to score points, unlike they’ve ever struggled before under coach Sean McVay in his five years at the club. Injury to Matthew Stafford at QB hasn’t helped their cause, neither have spells on the side-lines for Cooper Kupp, Allen Robinson, and Van Jefferson, but these stays on the doctor’s table haven’t been as extended as the Rams’ disappointing 4-9 record might suggest. Baker Mayfield has done an impressive job as a replacement when stepping in, though, to be fair.

The defense has struggled a lot less with injuries and their performances look a lot better for it.

The Broncos are starting to forget what winning feels like, so we’re going with a Rams victory in the Broncos vs. Rams 12/25/22 game.

Broncos
VS
Rams
Bet Now
Brought to you by