The Premier League is far enough advanced for clubs not to realize that they need to take action. Every matchday, if not squeezed to the fullest, golden opportunities are lost. Arsenal vs Manchester United is a chance and/or a sentence for one of these two big clubs. 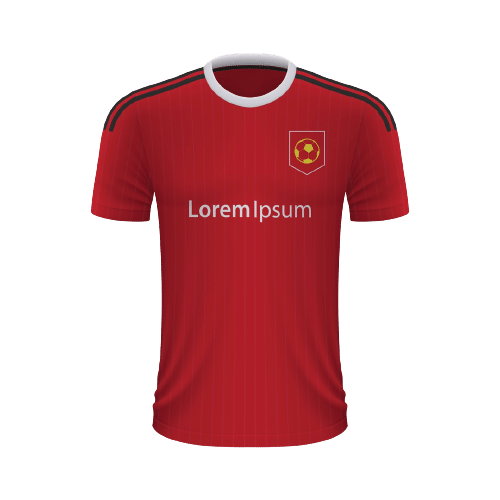 Arsenal vs Manchester EPL Betting tips: The season so far.

Arsenal is going formidable in their fight to win the title this year, but they must continue to add and not be knocked down if you do not want to see this goal in danger. In Arsenal vs Manchester United they know they won’t find an easy game but one they could take advantage of.

Manchester United rises and falls, the goal average does not help them.

It is not Manchester United’s golden season but they are determined to make amends in the second half of the competition. They are weighed down by mistakes within the squad’s performance but they will continue to look for wins, as in the upcoming Arsenal vs Manchester United.

On 04 – 09 – 22 the most recent Arsenal vs Manchester United was played and it was the handbrake for the Gunners in the first part of the season. The Red Devils were not enjoying their best performance but got a good result at home that game.

In the big picture and with the numbers, this was a game that Arsenal dominated but the Manchester side scored. The ball was 60% of the game controlled by the Gunners, leaving the Red Devils to play it only 39% of the game. The same was true of play construction and execution, with the visitors having an 83% success rate, while the home side had only 73% passing accuracy.

Manchester United were more incisive, with six shots on goal, scoring three goals, while Arsenal had three shots on goal and only one in their favor.

The first half was quite calm, both clubs were looking for spaces that were difficult to find. In the 35th minute of the match came the first goal of the match and the only one of the first half, Rashford assisted Antony to make the score 0 Arsenal vs Manchester United 1.

On the 60th minute, midfielder Bukayo Saka gave his team hope of a comeback at Old Trafford. But the joy would hardly last, in the 66th minute Bruno Fernandes would send a pass to striker Marcus Rashford to score the second and lead Manchester United to take the lead again.

The difference was minimal, more would have to be done to secure the match and so would Marcus Rashford, who along with Eriksen who provided the assist, were given the task of sentencing the match in their favor.

On matchday #22 of the Premier League we will be playing Everton vs Arsenal, a good chance for the Gunners to add to their title objective and Manchester United vs Crystal Palace.

Prediction for Arsenal vs Manchester United

Of the last five head-to-heads Arsenal vs Manchester United have had, two have been wins for the Gunners, one draw and two wins for the Red Devils. These two sure know how to fight games out, it’s hard to associate victory with just one of them. It is possible that the match will end with a 3 – 2 or 3 – 1 victory for the Gunners over the Red Devils.

Manchester United
Bet Now
Brought to you by

Brighton
Bet Now Learn More
Brought to you by