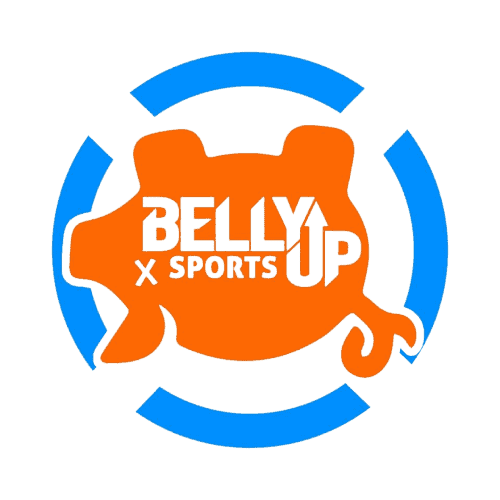 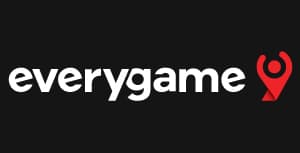 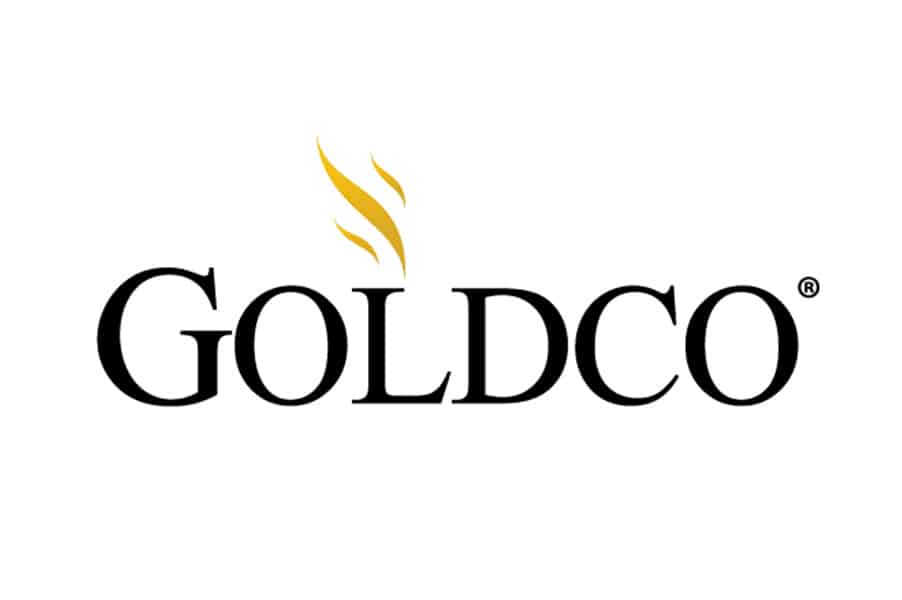 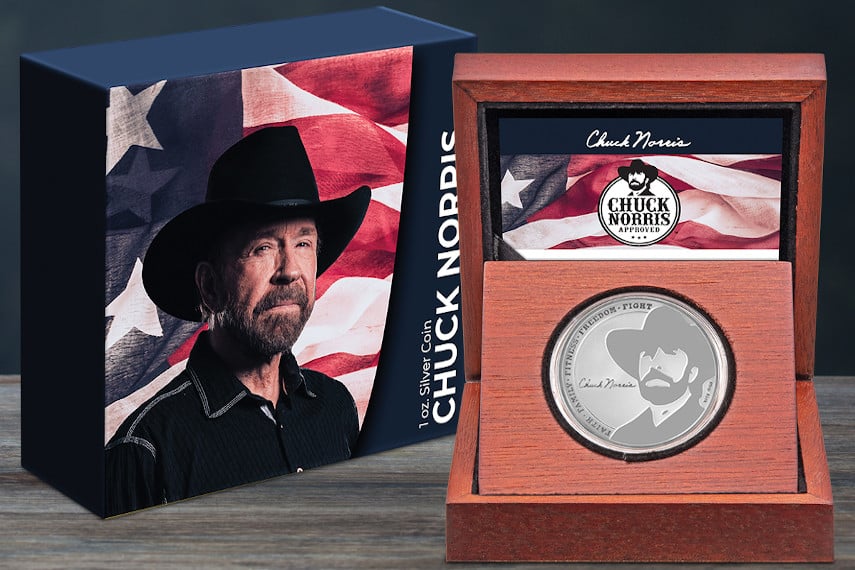 About Belly Up Sports

Belly Up Sports offers up a bold alternative to the cookie-cutter mainstream media coverage of the NFL, NBA, MLB, NHL, fantasy sports, and more. It delivers this across a wide range of podcast shows, broadcasting and television through partnerships with FoxD Network, and, of course, a boatload of written content.

Founding Philosophy: Sports News and Opinions Without the Boring Stuff

Belly Up Sports’ was the creation of two friends who were fed up with the milk-toast sports coverage coming out of mainstream sports networks. But, instead of sitting around and complaining as most people do, they got out there and created their own sports platform — a platform where content creators could have the freedom to cover sports however they wanted.

Diversity for the Win

Belly Up Sports knows that watching the same rehashed stories on every sports media outlet is boring. So its alternative is to bring a melting pot of talent from all levels of experience together and give them a platform to make their voices heard.

Today, the willingness and courage of these people to think outside the box and provide content no one else is creating is what makes it so unique.

Be Passionate, Take Risks, and Get Wacky

Belly Up Sports shies away from nothing and no one. Instead, they embrace the sort of risk-takers who are ready to abandon the cookie-cutter approach and create wacky presentations. The only absolute limit is that anyone involved must be deeply passionate about what they do.

What’s up with the Name?

When the founders first created their own sports network, people said they were doomed to go “belly up.” To this, the founders replied, “bring it on,” and audaciously named their new platform Belly Up Sports.

Belly Up to the Internet’s Sports Bar: A Happy Coincidence

Of course, the name’s not all about rebellious defiance. Another reason it stuck was that the founders see themselves as the types who belly up to a sports bar and spout a bunch of out-there and utterly non-sensical stuff.

Today, Belly Up Sports likes to say it’s “The Internet’s Sports Bar.” So belly up to Belly Up, people…

Kevin first joined Belly Up as a podcaster before moving up the ranks to become Editor in Chief (EIC). Since taking on the role, he has continued to take on leadership roles across the company’s multimedia content and back-end web analysis.

Like Kevin, Jared came on as a podcaster before rising through the ranks. Today, he’s the Director of Podcast Development.

In addition to developing new podcasts for the network, he also ensures existing shows maintain a level of quality and is responsible for driving the growth of the entire podcast network.

While juggling all this, he continues as an active podcaster and hosts one of the longest-running
shows on the network (The Korner Booth Podcast).

Dan was one of the first additions to the Belly Up Sports leadership team, joining the network for its first-ever fantasy football show. Dan then became the Head of Fantasy Sports and helped build Belly Up Fantasy Sports.

Under his leadership, the site generated just as many page views as the main Belly Up Sports within its first year.

Today, Dan is responsible for his biggest project yet as BellyUp.Tv’s Director of Broadcast and Media.

Belly Up was founded by two friends: Blaine Napier and Mike Brown.

Today, Blaine is still active in Belly Up as Podcast Director.

Mike oversees the content and writing for the main website and is regularly involved in hosting the WhatsApp Belly Up podcast, along with other administrative tasks.

The Belly Up Sports Journey

Starting out, Belly Up Sports had just one writer and one podcaster. Other responsibilities, like social media, were a case of divide and conquer.

Belly Up Sports happen overnight. In fact, in the early days, Mike Brown and Blaine Napier struggled to grow the company.

But the founders, Mike and Blaine, refused to give up. Instead, they continued networking and selling their vision to partners, and slowly, Belly Up Sports started gaining traction.

Building a Company and Realizing a Dream

As the Belly Up Sports concept started gaining traction, the founders saw it was time to start recruiting outsiders and building their company. This kicked off the epic journey to today that has seen countless people making Belly Up Sports what it is today, many of whom have helped Belly Up Sports’ footprint grow.

Under the executive leadership of Mike and Blaine, Belly Up Sports has now become more than just another sports media company. It is the realization of a dream that was envisioned four years ago — a dream that many said would go belly up!

Belly Up Growth by the Numbers

In recent times, Belly Up Sports has seen drastic growth across its website, media, and
podcast networks.

Belly Up Sports now sees over 500k visits annually (up from 200k last year) to its main website alone. And the podcasting platform now counts over 70 podcasts on its network and generates over 300k downloads a year.

These figures represent exponential year-on-year growth and are only continuing to go up.

Belly Up Sports prides itself on a diversity of content, and covers many sports and leagues. Some of the main leagues and championships covered are:

Belly Up Sports also covers leagues and sports outside of this list, such as golf, soccer, and even eSports. And let’s not forget it’s dedicated fantasy sports coverage. 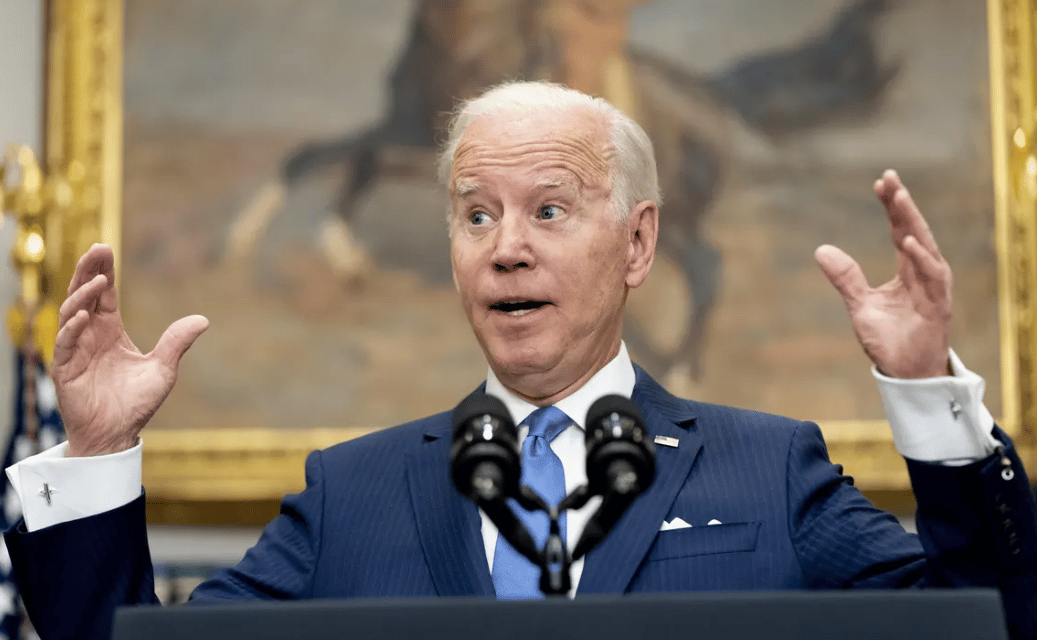 Register Now Trade Now
We earn a commission if you make a purchase, at no additional cost to you.
Ac pulvinar facilisis 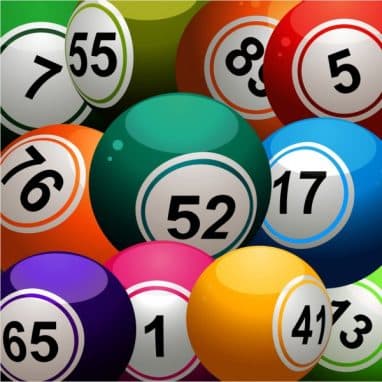 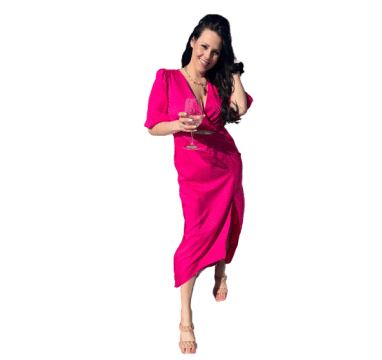 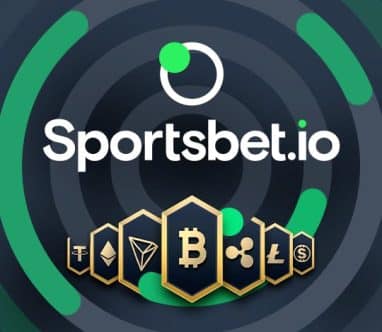 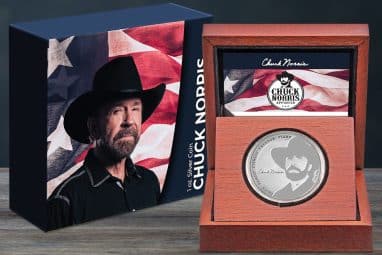