To start with the present day, the American Arena League AAL is now owned by a group headed up by AJ Roque and Jermaine Sanders of the Jersey Bearcats. The ownership transfer took place in June 2021, towards the end of that year’s season, when former league president, commissioner, and co-founder, Tony Zefiretto sold the ownership. However, far from being a simple change in leadership, the sale was to mark a pivotal moment in the league’s history. 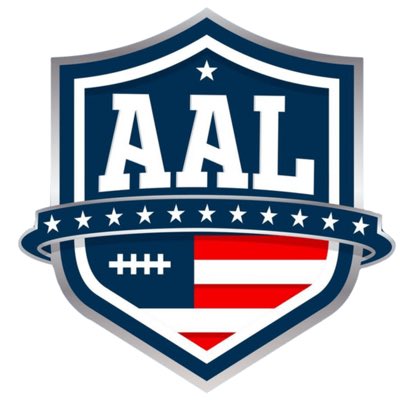 As announced in a December 2021 press release headlined The Brand New American Arena League, the new owners were clear that this was the birth of a new era in the American Arena League. Citing a long history of scandals, poor playing conditions, failed events, and dropped teams, the new owners made no secret about the need to shake up the flailing the American Area League. A full rebranding, along with a roster of new teams, athletes, partners and fans were the order of the day. And the stated goals were simple: preserve the spirit and status of the arena league, foster greater collaboration, promote family-fun entertainment, and provide a positive platform for its athletes to show off their athletic prowess.

To understand how the American Arena League arrived at a point where a full rebirth was needed first requires another step back in time, beginning with the Covid-19 pandemic that heavily marked the two seasons leading up to the sale.

Of course, the initial buildup to the 2020 season showed no sign of the troubles that lay ahead. In fact, the AAL was looking like it was headed for a blockbuster season. The league announced a host of new teams that were joining the league, including Louisville Xtreme, Music City Fire, Pennsylvania Copperheads, Pennsylvania Union, South Florida Thunder, and the Tampa Bay Tornadoes. It even announced it had merged with the Mid-Atlantic Indoor Football League, which brought even more teams with it (Central Penn Chargers, Jersey Bearcats, Maryland Eagles, Reading Raptors, and Western Maryland Warriors).

Unfortunately, the entire buildup to the season was quickly undone when Covid-19 hit, resulting in teams being sidelined as the entire 2020 season was canceled. The ensuing period would prove to be a turbulent one for the league and, in the following off-season, several teams were announcing that they would be departing from AAL. This included teams like the Tampa Bay Tornadoes who, by this point, were still yet to play a single game in the league.

By the time December 2020 rolled around, the American Area League was still unable to confirm its 2021 season plans, much less its official final roster of competing teams. With the development of Covid-19 still uncertain, the league made several statements that it would not make any announcements until it could ascertain whether play would even be possible in 2021.

However, the lack of official announcements didn’t stop some teams from independently declaring they would be taking part. In a bizarre twist of events, some of the announcing teams were also never a part of the league, with the AAL putting out an announcement in December 2020 stating that some “team[s] attempted to elevate their organization and claimed to play an AAL team. This is not accurate.”

Despite the turbulence and uncertainty, the league did finally announce an official roster of 17 teams for the season, including the Tampa Bay Tornadoes which had previously stated it would not be continuing in the American Area League. However, while the season kicked off in March as expected, it too would suffer a premature end with the league announcing it was concluding the season early with three joint champions from each division.

Following the season-ending announcement, two of the three division champions went rogue, declaring that they would host their own championships. This occurred around the time the sale to the AAL’s current owners took place, and it was reported that the new owners did eventually approve a game between the Charlotte Thunder and North Texas Bulls.

As turbulent as the Covid-19 period of 2020-2021 was, however, it was not the only period in which the the American Area League has been marked by controversy and uncertainty. Indeed, its very foundations were born out of the coming together of two struggling leagues. For its part, in the season prior to merging with APF to become the American Area League, Can-Am only had five teams remaining, including one which only played the second half of the final season.

These shaky foundations continued through the early history of the American Area League, too, and the period saw plenty of controversy and upset, including the departure of Tim Viens, formerly of Can-Am, halfway through the inaugural season. This led to a brief period where the remaining the American Area League leadership claimed the league was originally founded as the APF rather than as a mutual merger between two leagues.

But this was only the start of first-season foibles, and the rest of the season was marked by teams abandoning the league, ongoing scheduling issues, canceled games, and one of the bigger controversies in the leagues history.

As the 2018 season concluded, an all star game was announced at South Carolina’s new arena, and the American Area League claimed the game would be broadcast live on ESPN3, commentated by Mick Moninghoff. However, on the day of the game, the ESPN3 broadcast announcement was taken down by the American Area League, and the game was only streamed on Facebook, leading to accusations that the announcement was a bait and switch used as a sales tactic to attract players and teams.

Of course, as the build up to the original 2020 season would suggest, the the American Area League did finally manage to find its footing. Over the following two years, the league managed to attract both new and returning teams. And, save for the unexpected death of co-founder and president Jack Bowman in 2019, it remained relatively free from drama.

Arguably, had it not been for Covid-19, American Arena League may even have risen to become the premier arena football league today. After all, with its growth to three divisions and a solid roster of teams, all the signs of its growing potential were beginning to emerge — potential its new owners are determined to build on well into the league’s future. The American Area League is proud to join the growing list of sports influencer brands at CXSports.

Melbourne Storm
We Welcome US Traders!

Register Now Trade Now
We earn a commission if you make a purchase, at no additional cost to you.
US Copytraders Welcome!

Join Now How It Works
We earn a commission if you make a purchase, at no additional cost to you.
#1 BTC and Crypto Platform

Get Started!
We earn a commission if you make a purchase, at no cost to you.
Pay Anywhere with Crypto! 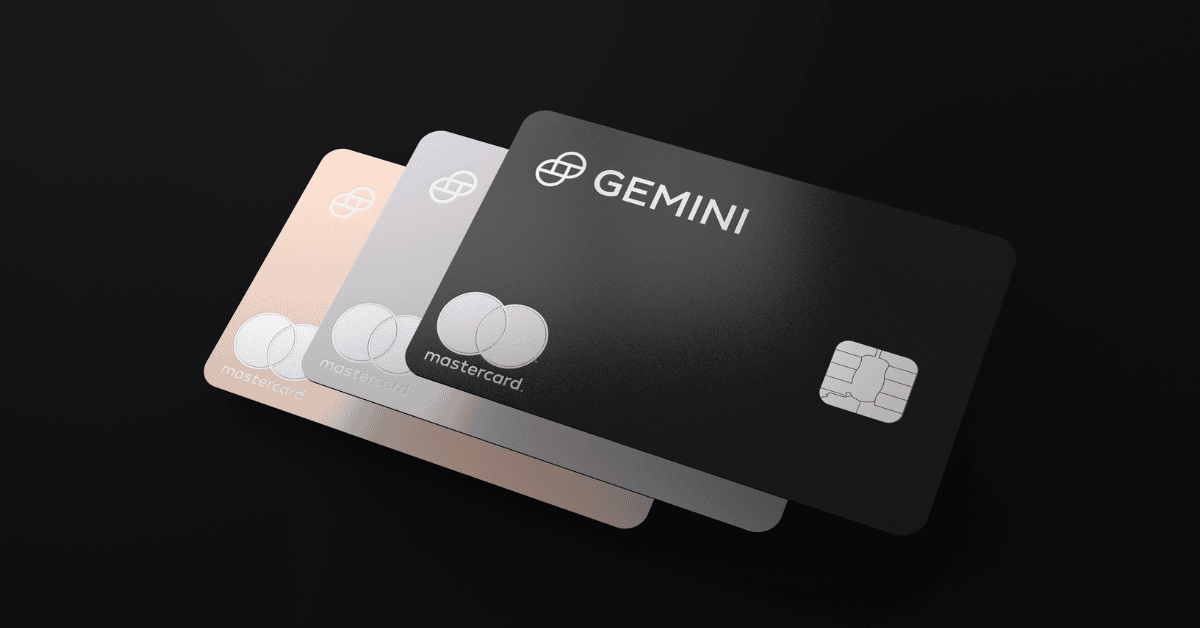 The day has finally arrived, you can now live on crypto! Paying with crypto is simple, secure, and free. Spend your crypto in retail stores. You can now spend your crypto at more than 30,000 retail locations across the United States. No transaction fees. Gemini Pay does not charge fees.

Donwload Now!
We earn a commission if you make a purchase, at no cost to you.
Trade with Confidence